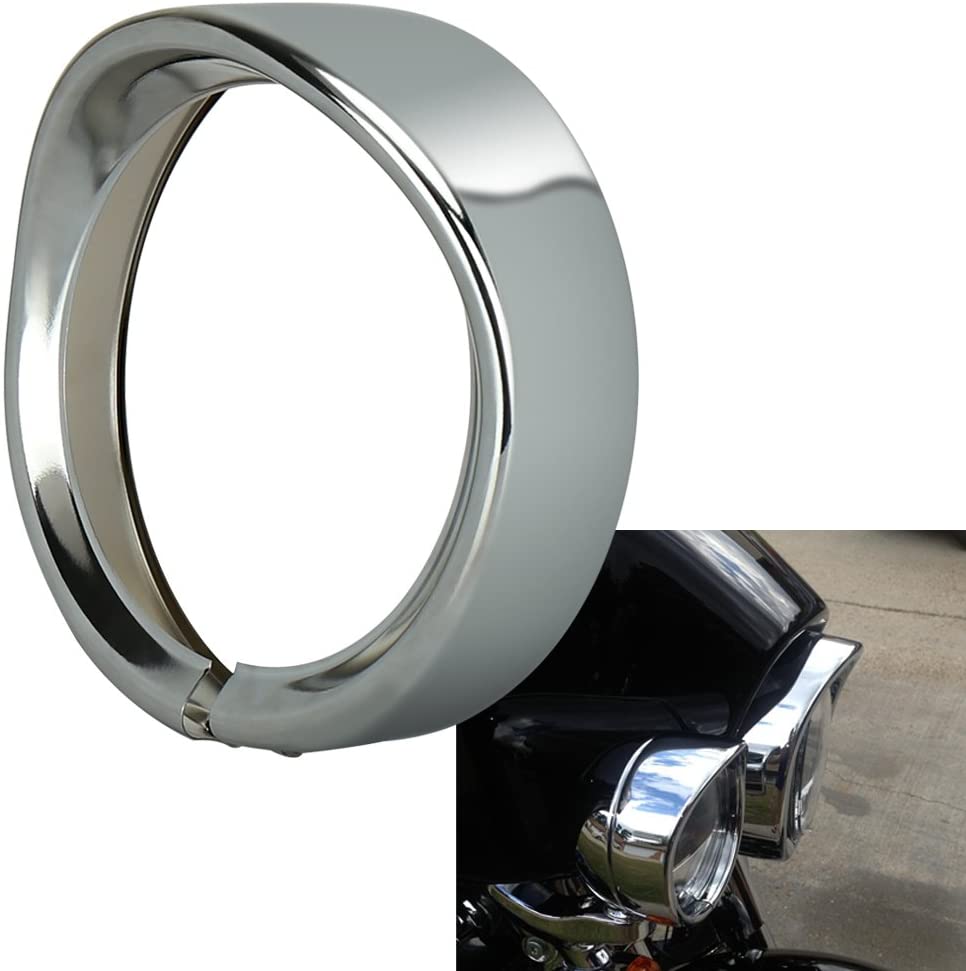 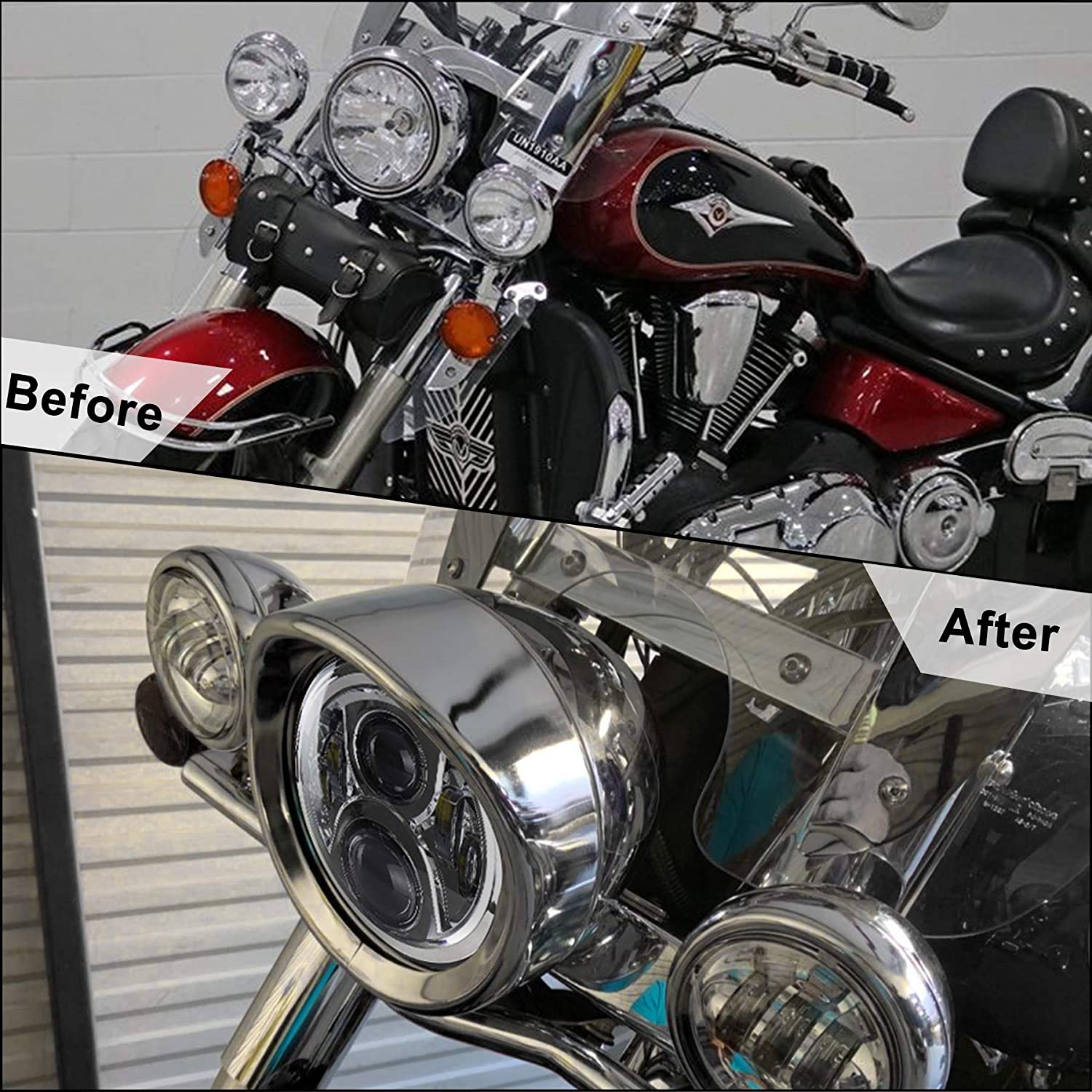 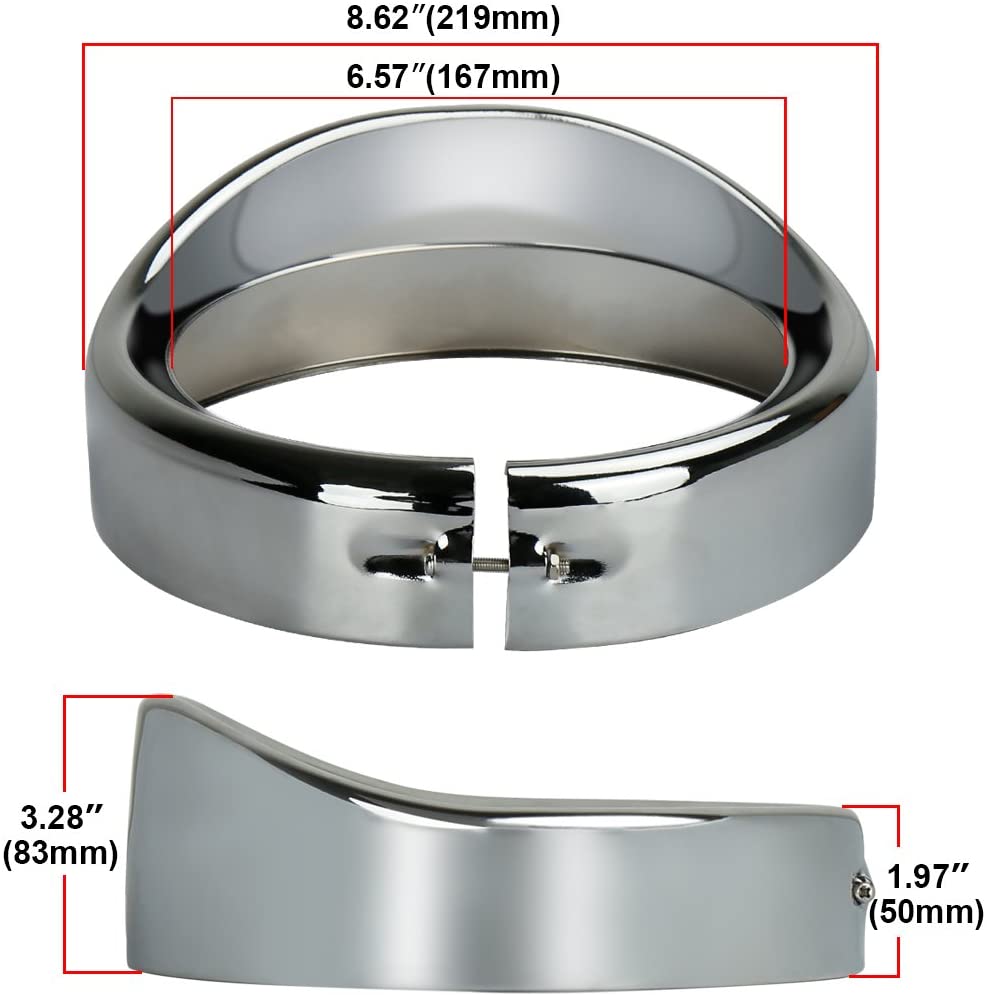 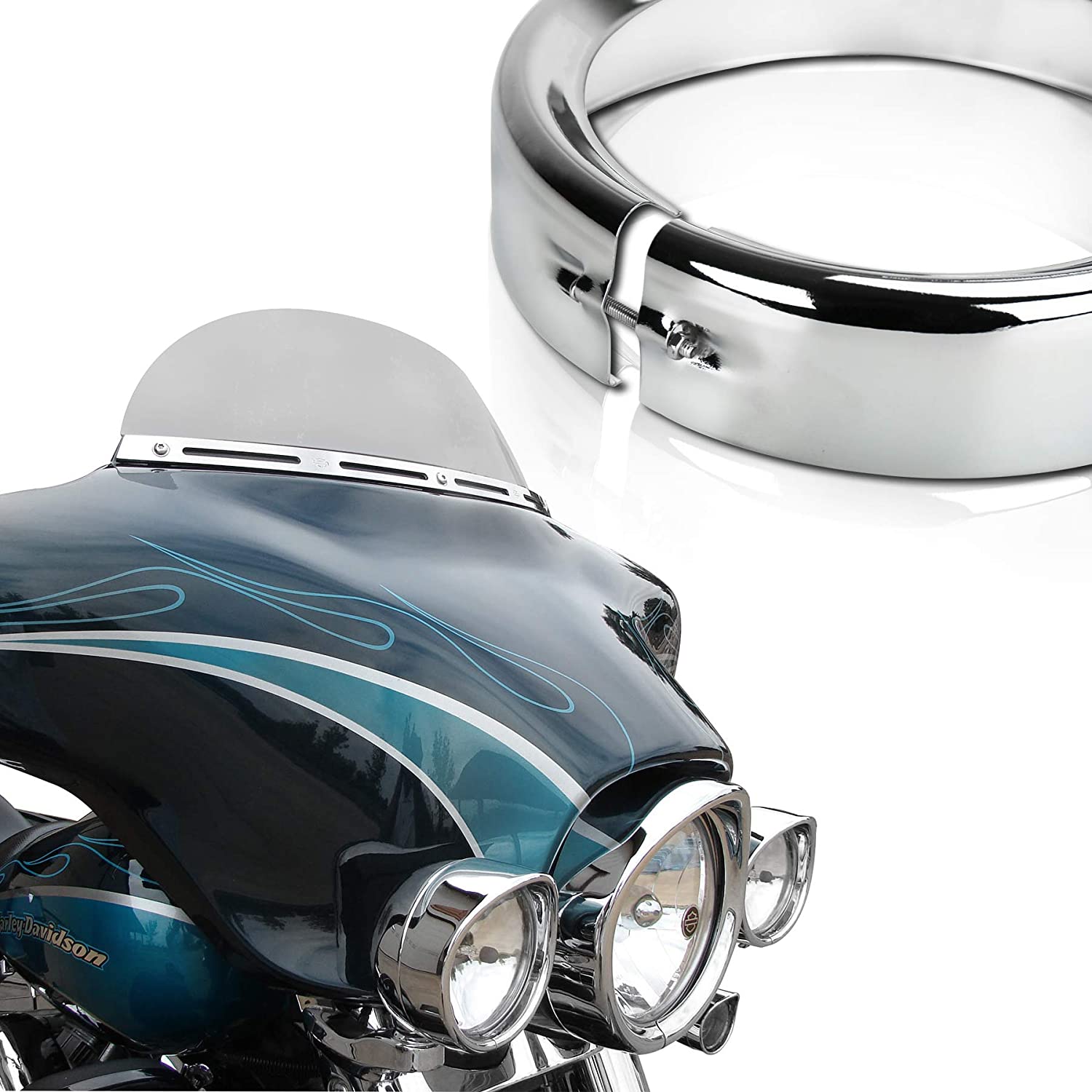 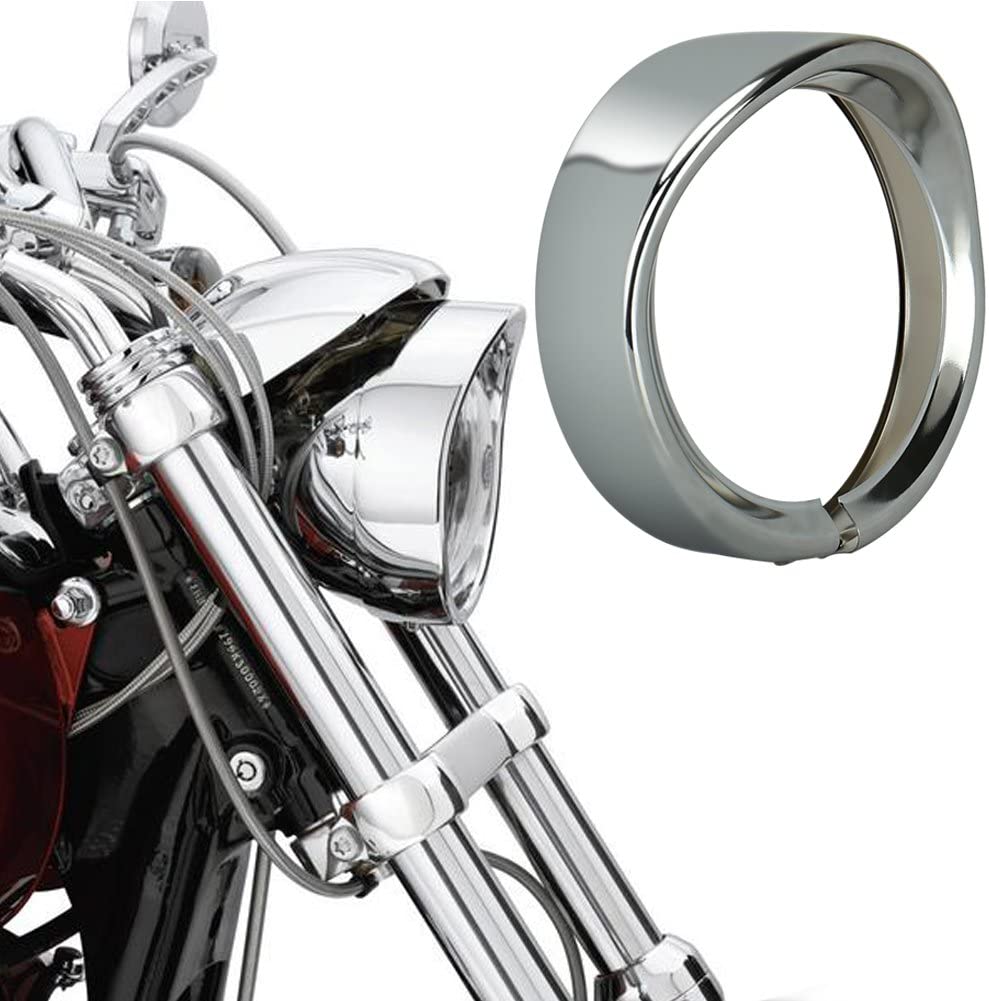 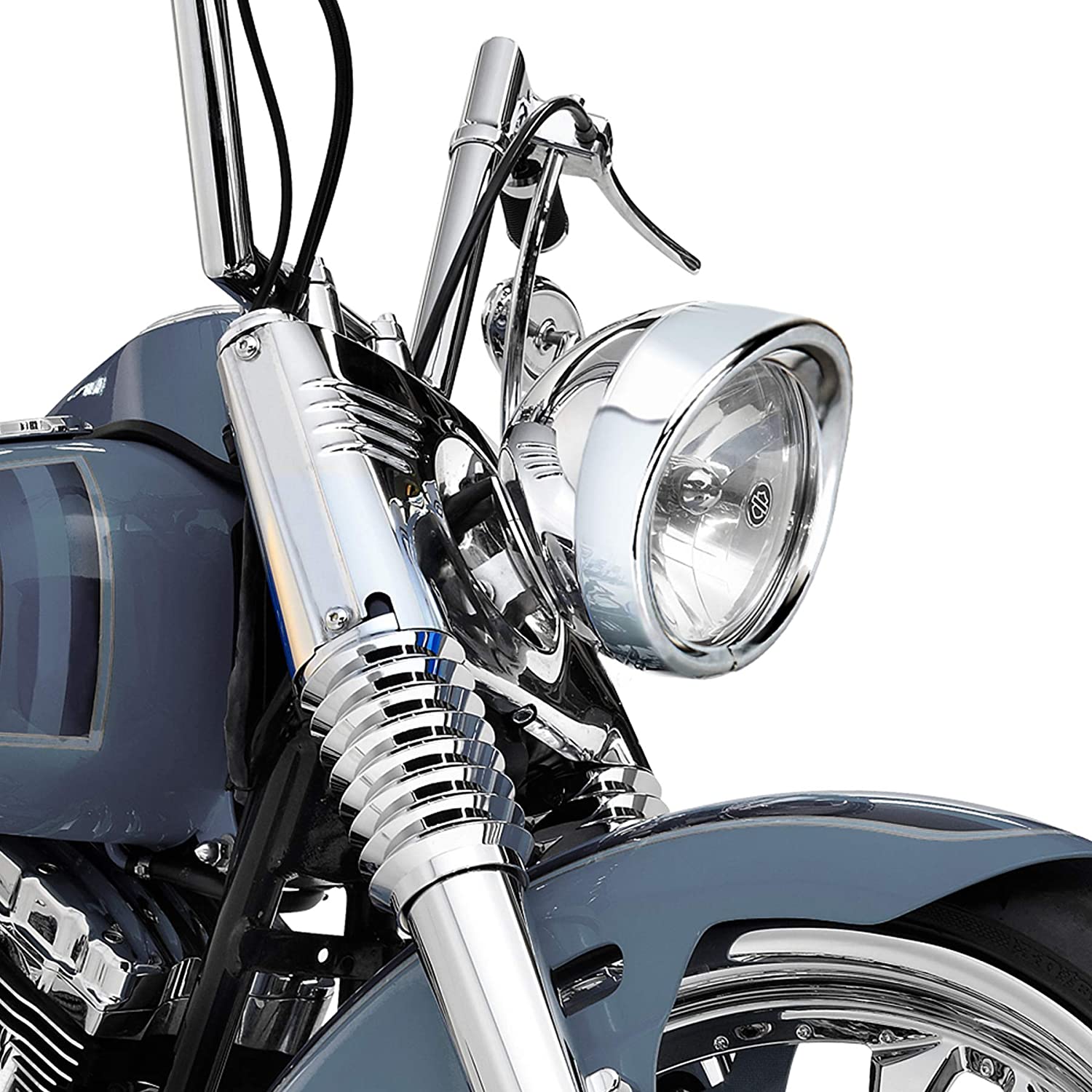 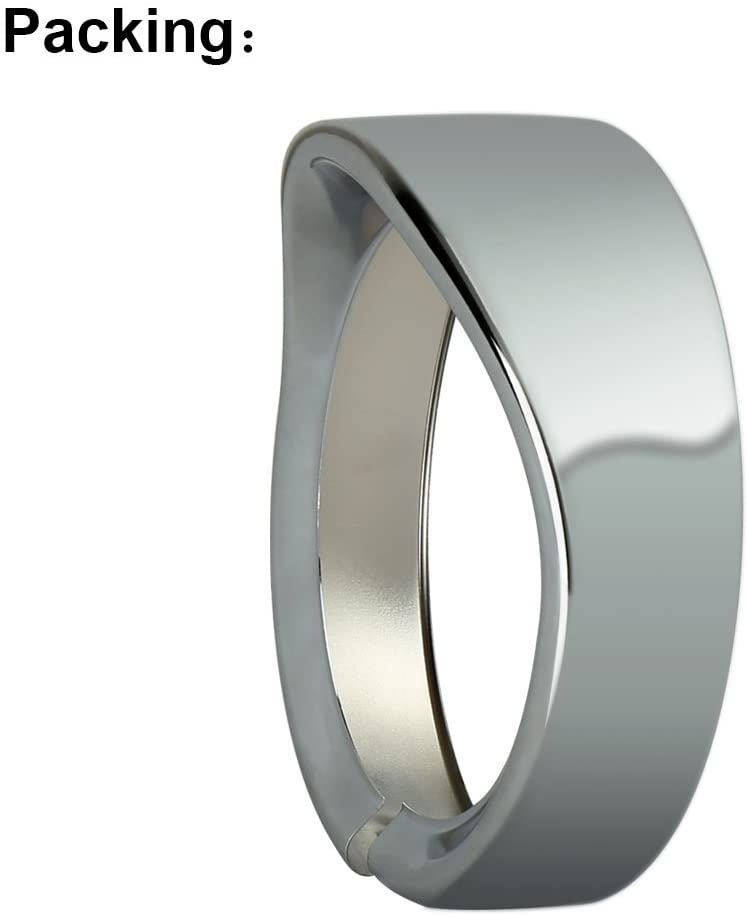 The chrome visor trim ring is made of Aluminum,solid constructions, not easily to deform;